Cartagena de Indias, Tourist and Cultural District; It is the capital of the department of Bolívar, in northern Colombia. The corralito of stones, named for its fans, has the magic of the old city where it delights you with history, in every corner the sounds of its Caribbean music; colorful colonial houses and the majestic Castle of San Felipe de Barajas, this city and its architecture, has been given the designation of “World Heritage” by UNESCO.

Cartagena is a place for destination weddings, events and conventions due to its great touristic standards. A city surrounded by the Caribbean Sea, filled with the breeze and the magical warmth of its people; that smile that greets tourists, the human warmth that invites you to visit the city more and more, and a desire to re-discover it day and night.

Special attention for our ZiOne customers: 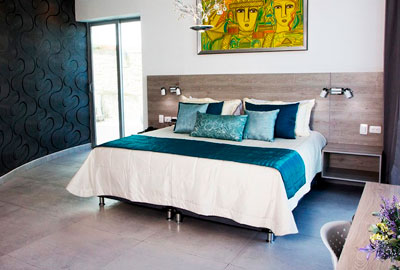 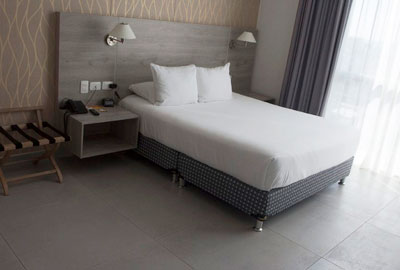 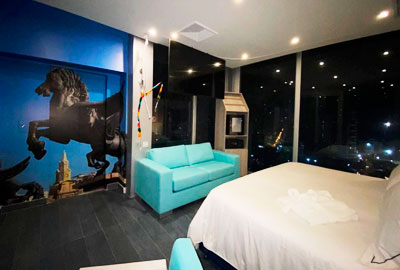 The hotel insurance service is provided by the company RED MEDICA VITAL.

It includes the following services:

Do you need an event?

The best experience in Spa

Is it time for a break?